the project aims to create a new quality of food which is a combination of a traditional method of cultivation​ and a modern chemical and biochemical technology, safe for people, animals, and the environment.

WE AIM AT A TRULLY HEALTHY FOOD

The AIM FOOD Project, carried out by INWEX FOOD SA, is a biotechnological project with a very high social potential, which has been developed continuously since 2012. The AIM FOOD Project aims to create a new quality of food which is a combination of a traditional method of cultivation and a modern chemical and biochemical technology, safe for people, animals, and the environment. Thanks to such a relationship, it is possible to restore human access to real, wholesome food, which is a source of not only calories but also well-absorbable minerals, vitamins, amino acids, and flavonoids, which form the basis of health. 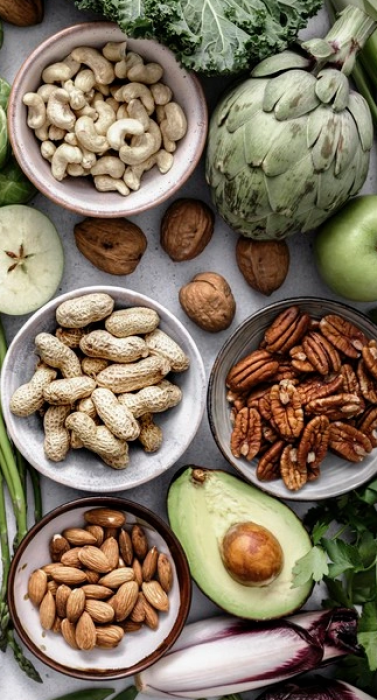 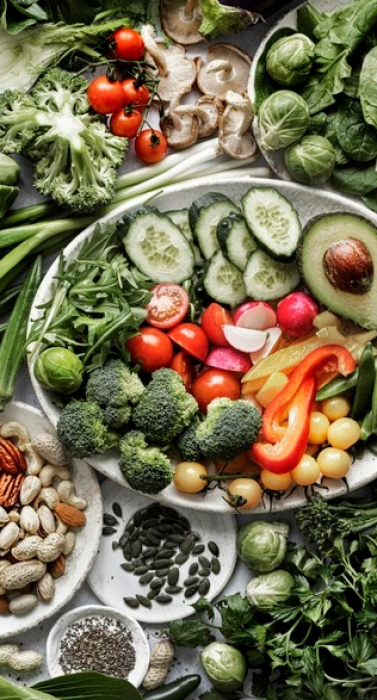 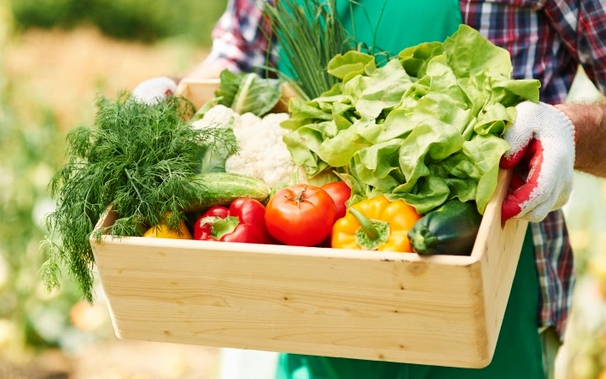 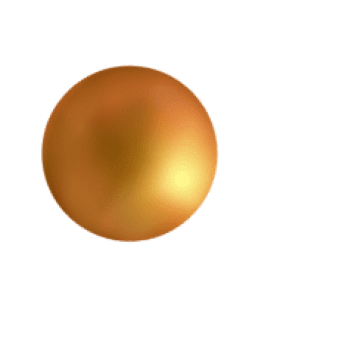 the current state of quality control in industrial food production is not satisfactory enough.

The AIM FOOD project was created primarily because the current state of quality control in industrial food production is not satisfactory enough. It has many omissions that catastrophically affect the health and lives of people around the world. 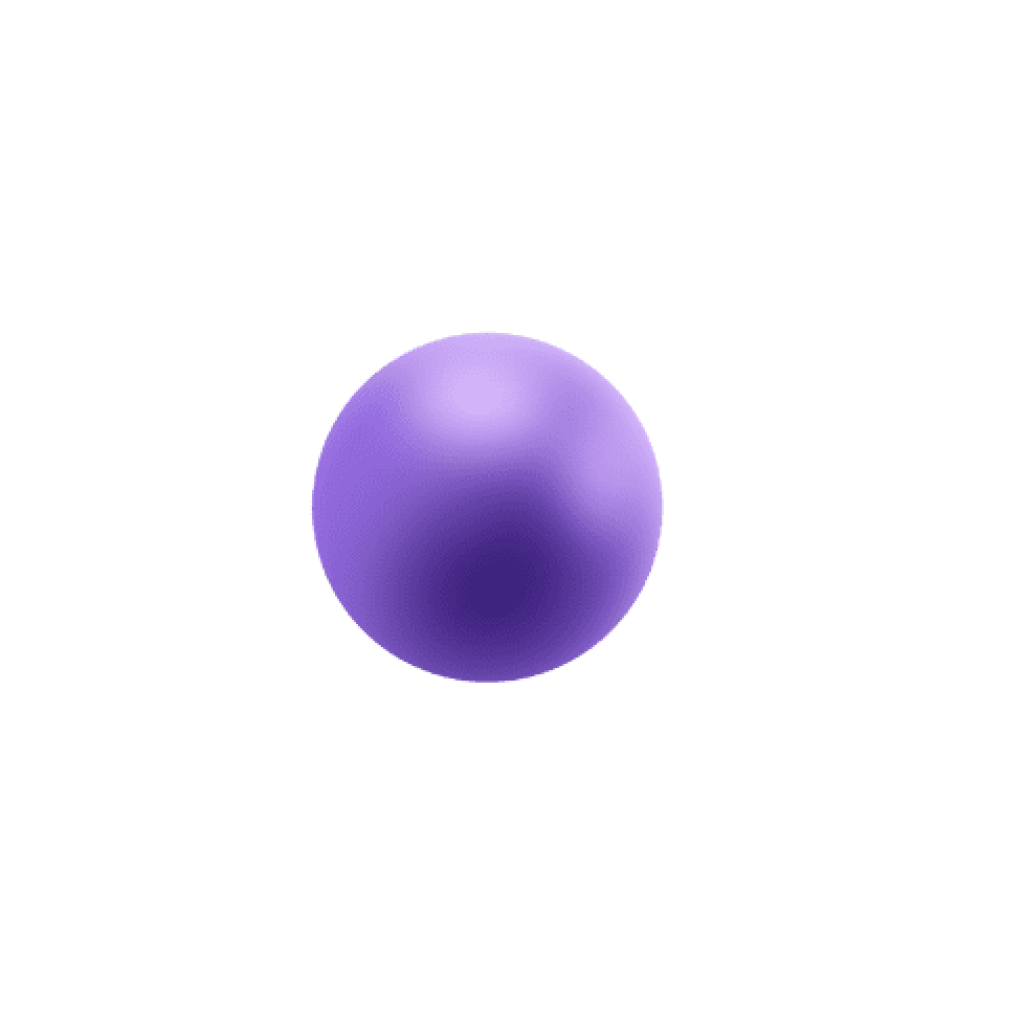 The project aims to reduce as much as possible, and over time eliminate, so-called “residues” (plant protection products, antibiotics, and controversial preservatives) from food. Current plant varieties are either genetically engineered (GMO) or have been cross-bred in the laboratory to produce higher yields, making them unable to survive on their own without substantial chemical support. That is why large amounts of fertilizers and pesticides, such as pesticides and herbicides, are used, which later decompose in food in the form of “residues.” Their presence in food, combined with hard-to-digest food modifications and excessive consumption of calories, is linked to the explosion of lifestyle diseases such as intestinal dysbiosis, type II diabetes, celiac disease, psoriasis, hypertension, obesity, non-celiac gluten intolerance, polycystic ovary syndrome, cancer and autoimmune diseases, and many other conditions.

The added value of the AIM FOOD Project is its enormous contribution to reducing climate change on earth. The project includes activities such as planting trees on cultivated land, creating ponds and irrigation systems. As a result of these actions, the level of groundwater will rise, which will not only improve the quality of crops but also reduce soil warming and prevent soil stagnation. Additionally, drastic reduction of NPK (nitrogen, phosphorus, potassium) fertilization which is a characteristic of AIM FOOD technology, will reduce the amount of fertilizer permeating the groundwater and subsequently rivers, lakes, and seas, improving their quality.  Another pro-ecological advantage of the AIM FOOD Project is the prevention of degradation and, in time, regeneration of the humus layer of soil. It is worth noting that the humus layer of soil is responsible for the accumulation of carbon dioxide and the reduction of the so-called greenhouse effect. In the past, the soil was able to accumulate up to 30kg of CO2/m2, now it is only 4kg. Over twenty centimeters thick layer of soil has been reduced in many regions of the world by 50 – 90%, which has significantly increased the concentration of CO2 in the atmosphere. It is worth noting that the regeneration of one centimeter of the humus layer is a process that takes from 100 to 500 years. Such are the effects of modern agricultural policy, and that is why it is crucial to implement such a program as AIM FOOD.

The AIM FOOD Project aims to create food according to specific principles:

In addition to quality food itself, the AIM FOOD Project also aims to revolutionize the concept of organic food. The AIM FOOD Project plans to create and promote its own quality mark, which will become a common identifier for products produced according to clearly defined rules. Because the regulations for crop-support products are unclear, substances introduced into circulation are selected according to their method of registration rather than based on an analysis of their actual chemical composition. That leads to a decline in food quality and a failure to detect residues in food. Thus, many perfectly safe compounds of natural origin, registered as growth promoters, cannot be used. Instead, toxic formulations are approved without actual detection. An additional obstacle is the unrealistic standards concerning the cultivation method itself, not the final quality of the crop. In most organic farms, it is simply not possible to meet certain requirements, which means that they are at risk of losing either their organic status or their crops and that their survival usually depends on good relations with the auditor. However, the most significant disadvantage of today's organic food is that the current standards are decided by the administrative bodies of the European Union. They are susceptible to lobbying by large producers, under pressure, from which they can change the rules governing organic farms, causing a threat to their existence. The AIM FOOD Project assumes control over the production process according to the maxim "from farm to fork," i.e., from sowing to the final product in the consumer's fridge. Our own distribution system allows us to shorten the supply chain to a minimum, enabling the producer - processor - consumer line. 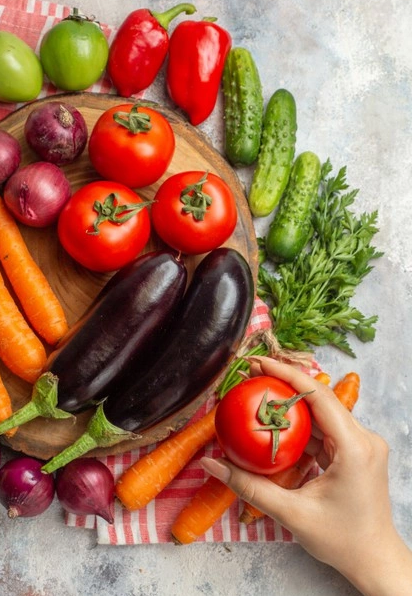 The AIM FOOD project is a modern biotechnological and economic concept. It is based on a constantly developed and improved group of products combined in a technological sequence, tailored to the individual requirements of the farm, the region, and the crop. It means that the complete implementation of Project AIM FOOD requires action on many levels. To be sure of the quality of the crops, the first stage of the Project will primarily deal with the reclamation of the soil chosen for cultivation, as well as with the renewal of stock of unmodified cereals obtained from respective grain centers. Crops grown according to our principles will be used to produce high-demand organic products such as flour, bread, pasta, and low-sugar breakfast cereals. The introduction of widely consumed food of such high quality will already allow Consumers to improve their health.  Therefore, the crops will focus on plant species essential for human existence – such as cereals, potatoes, and soybeans. In the next phase of the AIM FOOD Project, corn, hops, carrots, beets, rapeseed, legumes, vegetables, soft fruits, and eggs will be cultivated. Ultimately, we plan to provide consumers with a full range of food products under the AIM FOOD quality mark. Two types of plants will be used for our crops. We will obtain all available least modified varieties of plants from institutions involved in preserving old varieties. Plants available only in new variants will be specially selected by us so that only those of the highest quality will be grown. Cultivated without harmful herbicides, pesticides, or glyphosate and with the right amount of micronutrients, they will be a valuable, healthy, and safe alternative to products from mass industrial cultivation.